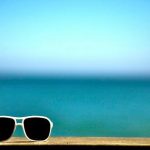 Alexandros Nikola Aka N-ixOn was born and raised in Greece.
His Journey in music started in a young age due to his family artist gender.
Playing piano and performing as vocals in some bands was the firt connection with music.
After listening and searching Electronic music it was what attracted him the most.
Joining big festivals through Europe as a fan of the music he started playing with friends and this was what was meant to be.
Playing music specifically techno started being well known in Greece and playing also in Europe in some event.
Resident throught summer in Santorini discovered his alter ego " Nikola" and playing and producing some organic downtempo tunes
is what makes his journey to music more interesting.
His new collaboration with one of the best fm radios in Santorini and not only is his new home where you can listen some interesting tunes. 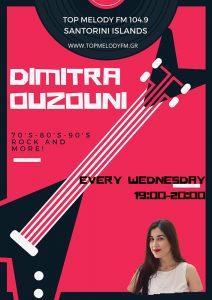 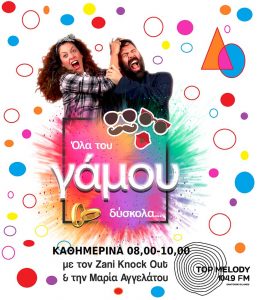 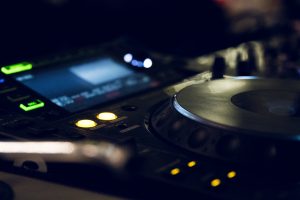